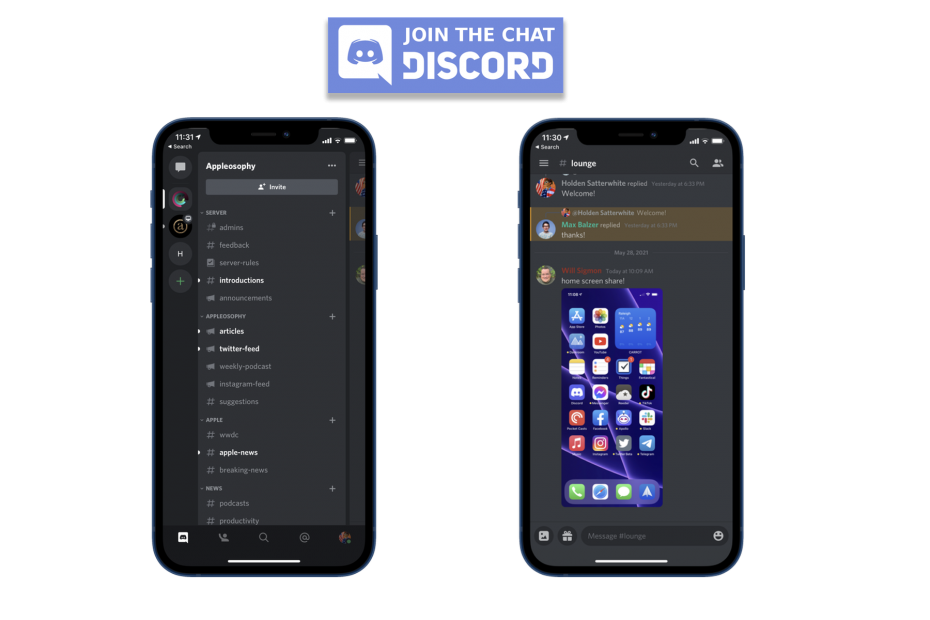 Austin, Texas — Redfruit Media today announced its official Appleosophy Discord channel – available to tech and Apple enthusiasts from all around the world at no cost beginning today. For the first time ever, members of the Appleosophy community will have the opportunity to interact directly with Appleosophy team members from… Read More »Appleosophy Announces Official Discord Channel 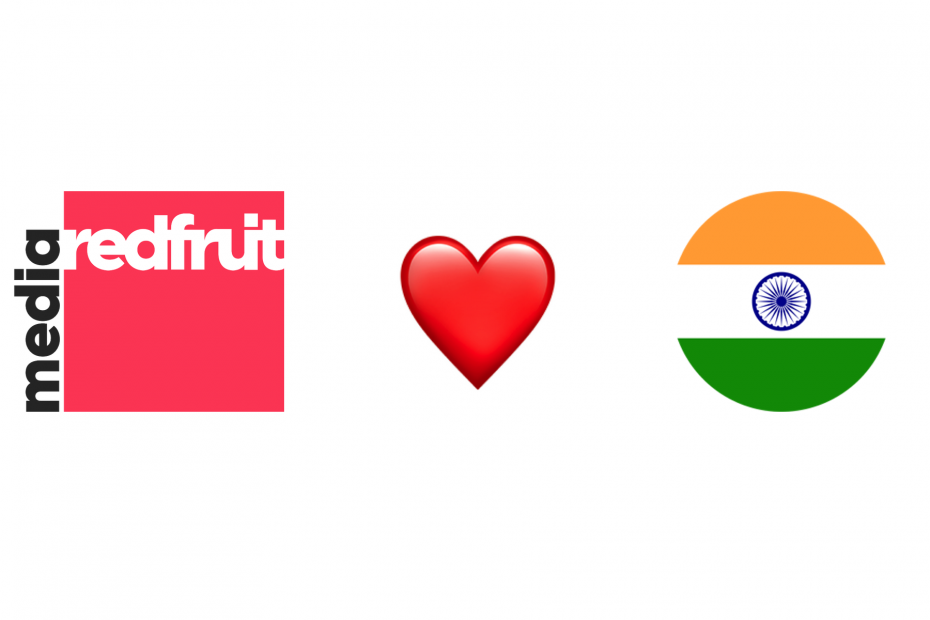 A Message to our Team Members & Followers in India

— Austin, Texas —  To the Redfruit Media team and our dedicated supporters,  We would like to extend our hearts out to the people of India during these trying times. While India’s healthcare system remains increasingly overwhelmed, the need for oxygen to treat infected patients amid the roaring pandemic has become… Read More »A Message to our Team Members & Followers in India 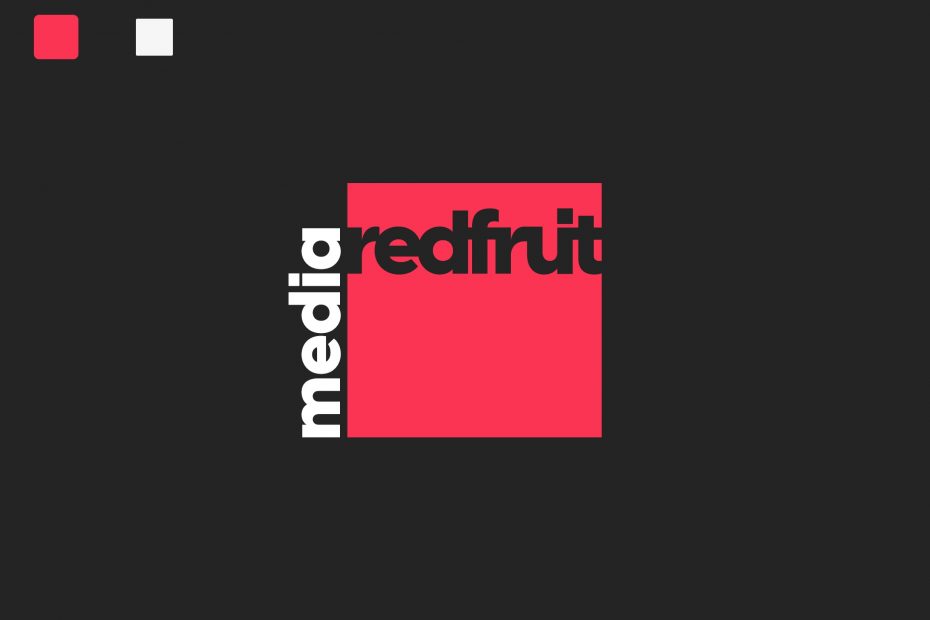